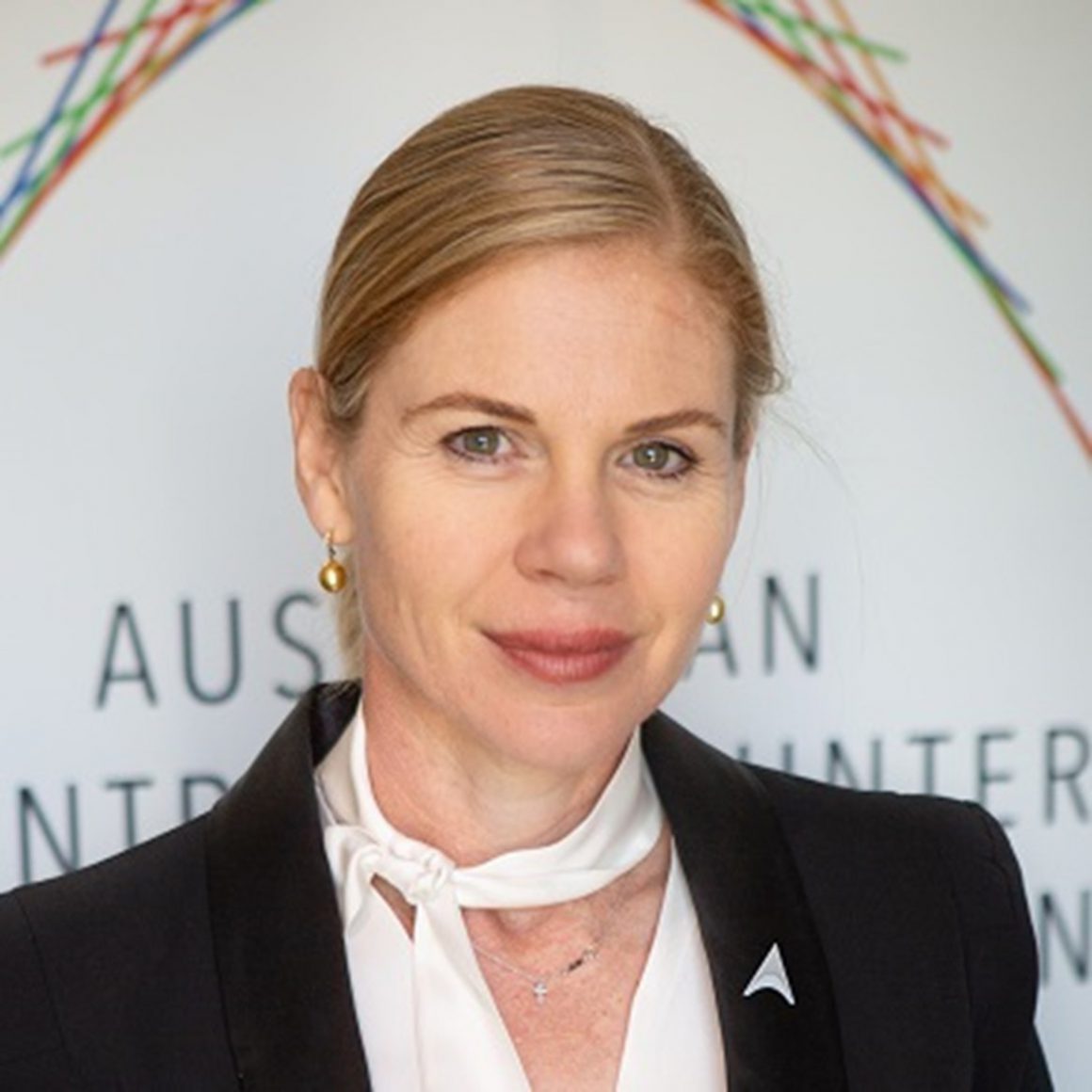 Justine will speak on “Things you didn’t know and wouldn’t expect about the AFP.”

Assistant Commissioner Justine Gough has been a member of the Australian Federal Police (AFP) since 1990. She holds a Master’s Degrees in Psychology and Terrorism, Safety & Security and a Graduate Diploma in Dispute Resolution.  During her career with the AFP, A/AC Gough has worked in a variety of Portfolios, including Organised Crime, Counter-Terrorism, Political and Sensitive Investigations, Intelligence and Child Protection.

Since August 2019, Justine has performed the duties of Assistant Commissioner of Organised Crime and in February 2020, assigned to Eastern Command, where she is responsible for leading the Investigation and Operational activities of the region and building key external relationships. She returns to Sydney after a number of years, having spent the first half of her career in New South Wales.

This meeting will also be available over Zoom, for those unable to attend in person, from 12:45pm.

You are invited to support Rotary’s Centennial Project – Give Every Child a Future.