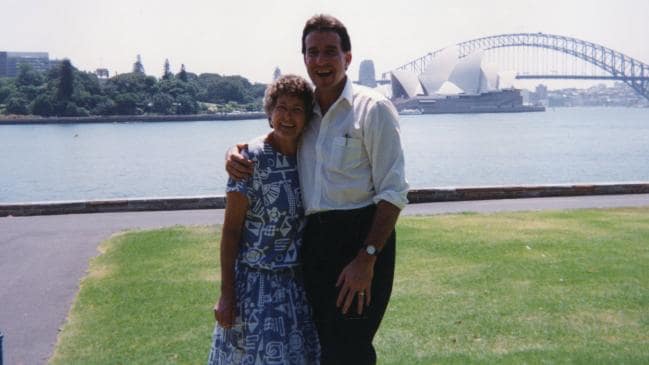 As a former minister in the Hawke and Keating governments, Robert Tickner has many stories to tell, but the little known story of his reconnection with his birth parents may well be the most fascinating of them all.

The former Labor Aboriginal and Torres Straight Islander affairs minister tells the story of how he met his birth mother Maida and father Len after more than 40 years in his latest book Ten Doors Down.It is an epic, emotionally challenging, but ultimately heartwarming story about the power of familial bonds, love and life’s strange coincidences.

Following the end of his political career in 1996, Robert served as chief executive of the Australian Red Cross from 2005-2015.

He remains actively involved in a number of organisations including age discrimination organisation Every Age Counts, the International Red Cross and Red Crescent movement, humanitarian aid organisation the CHS Alliance and the Justice Reform Initiative.

Participants will receive login details by email prior to event.