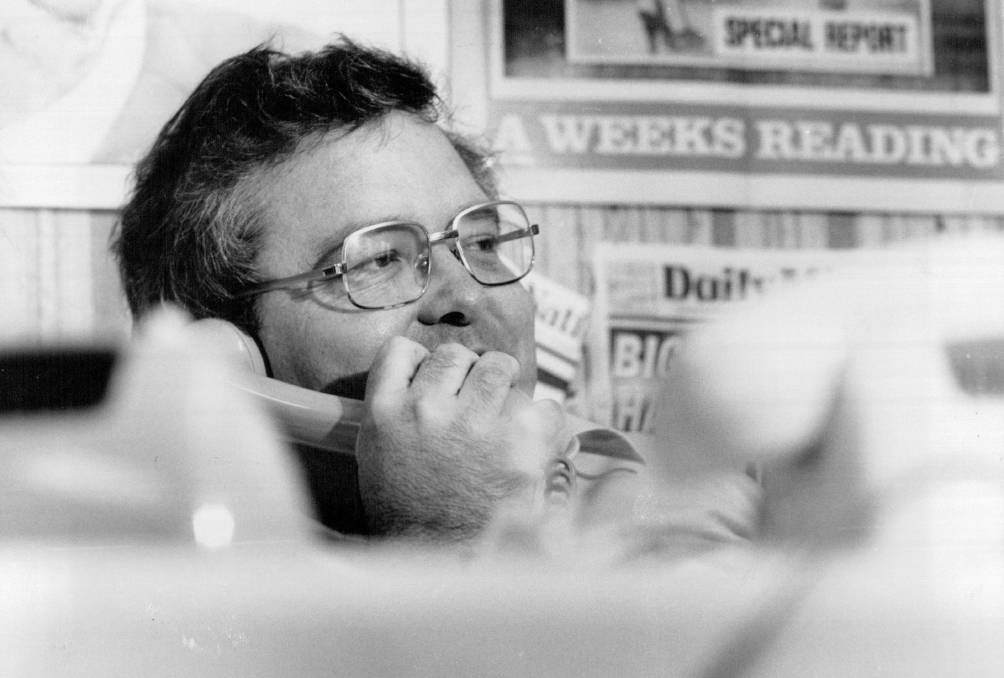 When he began researching his book, Brian could not have foreseen publication would coincide with real-time overreach by government agencies of their security responsibilities.

Based on a lifetime of reporting for various publications, including The Australian Financial Review and the National Times, Brian Toohey provides behind-the-scenes snapshots of the Central Intelligence Agency’s anxieties about threats posed by the Whitlam government to American spy stations on Australian soil. He also examines the role of senior public servants in manipulating governments of the day and intelligence blunders that led to the Iraq war.

In the absence of explicit freedom of speech protections in the Constitution, Australian journalists find themselves at the mercy of a vastly expanded security state.

In his book, Brian argues that rather than being “joined the hip” to America, Australia has more scope for individual initiative, and, in extreme circumstances, the capacity to deter and defend itself. 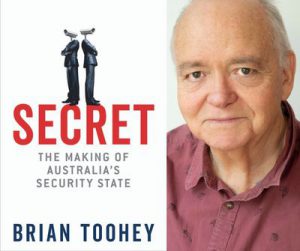 Details will be emailed prior to the event.