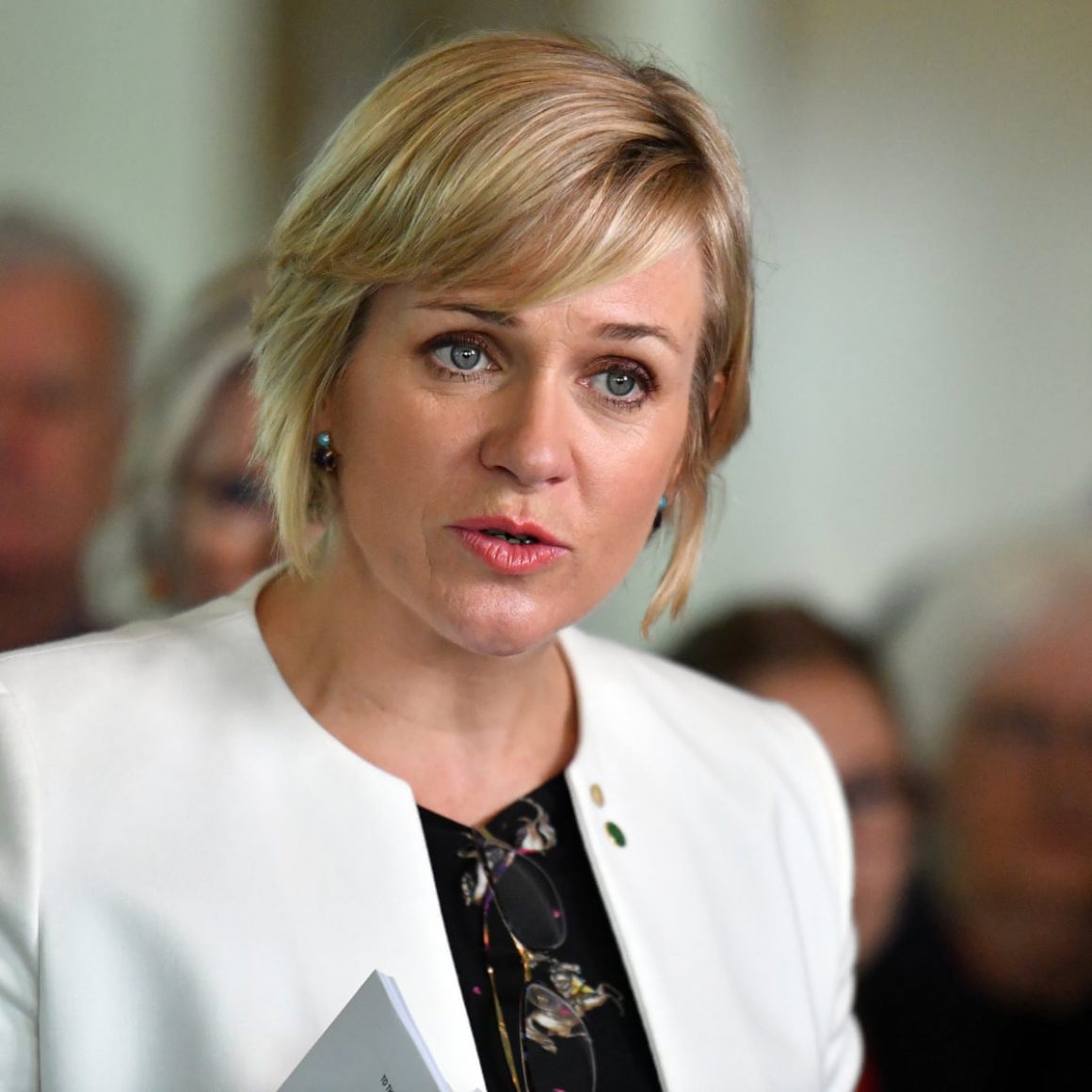 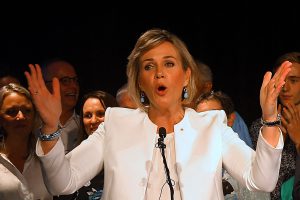 Parliamentarian Zali St​eggall OAM will be the guest speaker at Sydney Rotary Club’s lunchtime meeting on Tuesday 15th December.​Born in Manly ​and from a sporting family​, Zali​ represent​ed​ Australia at four Winter Olympic Games from 1992 to 2002​.  ​She completed ​a degree after retiring from sport and worked as a barrister from 2008, practicing in many areas of law​ including being appointed to the International Court of Arbitration for Sport in 2017.

​She was honoured to be recognised for an Order of Australia Medal in 2007 for contributions to sport and charity and was inducted into the Sport Australia Hall of Fame in 2004.

On 27 January 2019, Steggall announced her candidacy as an independent in the Division of Warringah in the 2019 Australian federal election​ ​on a platform advocating action on climate change, mental health and honest governmen​t​.  She went on and won that seat in the Federal Election held on​​ 18th May, 2019.Zali is determined to make change happen, to find solutions, work and consult with experts, adjust policies and plans as needed.​

Date: December 15, 2020
Time: 12:30 pm - 1:30 pm
Cost: Free
It’s a Christmas Party for the youth at PCYC South Sydney!CANCELED : Due to current COVID conditions and the venue chosen has closed for the time being. Welcome back, time to meet and exchange your stories!