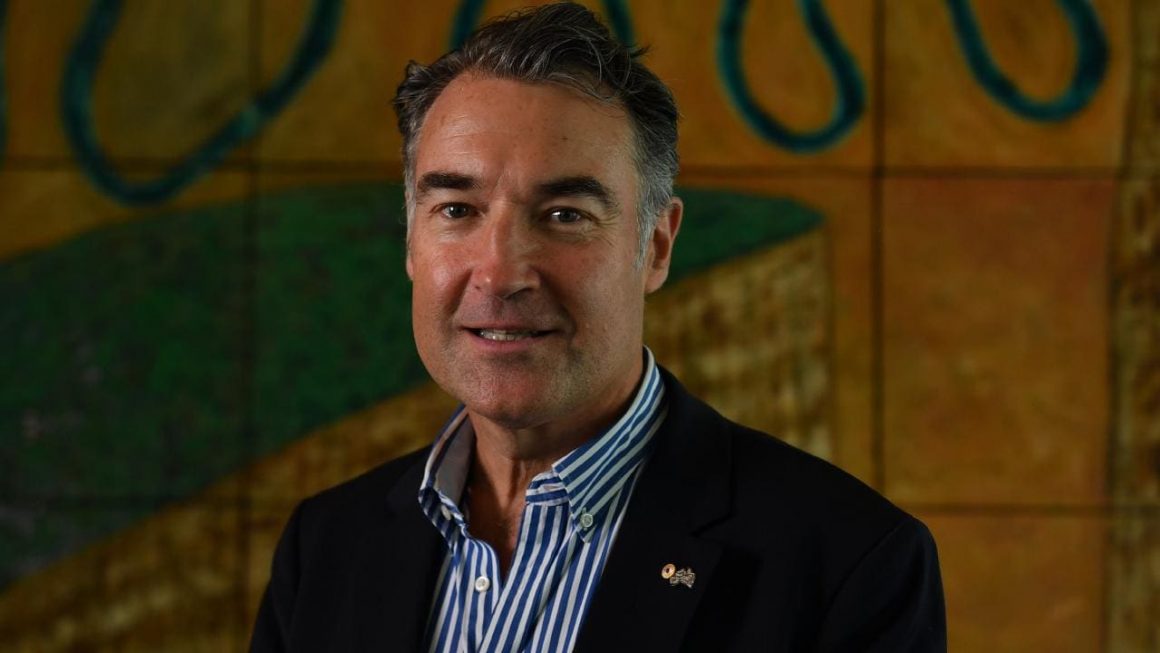 Dr James Muecke AM graduated with Honors from the University of Adelaide Medical School in 1987. Following his internship, James lived and worked as a doctor in Africa and subsequently as an eye surgeon in the Middle East, battling malaria, wild animals, and rebel soldiers. He founded Sight For All in 2008, turning his boundless energy into a fight against blindness in the Aboriginal and mainstream communities of Australia and some of the poorest countries of Asia and Africa. Sight For All’s comprehensive and sustainable projects are now impacting on the lives of over one million people each year.

His commitment to social impact and humanitarian endeavors has earnt him a string of awards including an Order of Australia in 2012, the Australian Medical Association’s President’s Leadership Award in 2013, and Ernst &amp; Young’s Social Entrepreneur for Australia in 2015. James is Australian of the Year for 2020.

James is a researcher, a teacher, an author, a musician, a photographer, and a film producer, and uses his many skills to deliver passionate, fascinating, and at times confronting presentations about his life, his work, philanthropy, resilience and social entrepreneurship. A neurological condition impacting on his dexterity has forced James into a premature retirement from surgery. Not letting his disability slow him down, James has redirected his vigor to crafting films, and has a number of powerful documentaries under his belt and several compelling projects in production.