America and the World after the 2020 election. 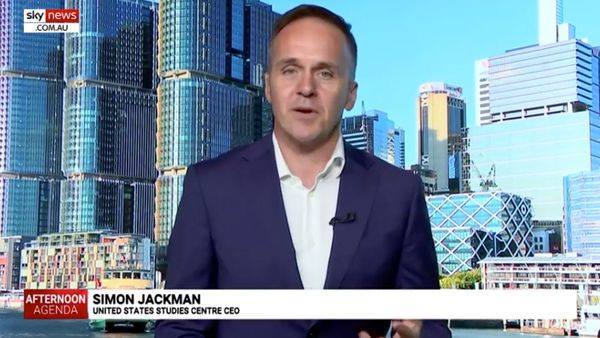 The guest speaker at Sydney Rotary Club’s lunchtime meeting on Tuesday 1 December will be Professor Simon Jackman who commenced as Chief Executive Officer of the United States Studies Centre in April 2016.

He will discuss America and the World after the 2020 election: what does it mean for Australia?

Simon’s research has appeared in the leading journals of political science, in a publishing career spanning thirty years. Between 1996 and 2016, he was a Professor of Political Science and Statistics at Stanford University.

Simon served as one of the Principal Investigators of the American National Election Studies, the world’s longest-running and most authoritative survey of political behaviour and attitudes, directing this project over both the 2012 and 2016 presidential election cycles

You are invited to support Rotary’s Centennial Project – Give Every Child a Future.