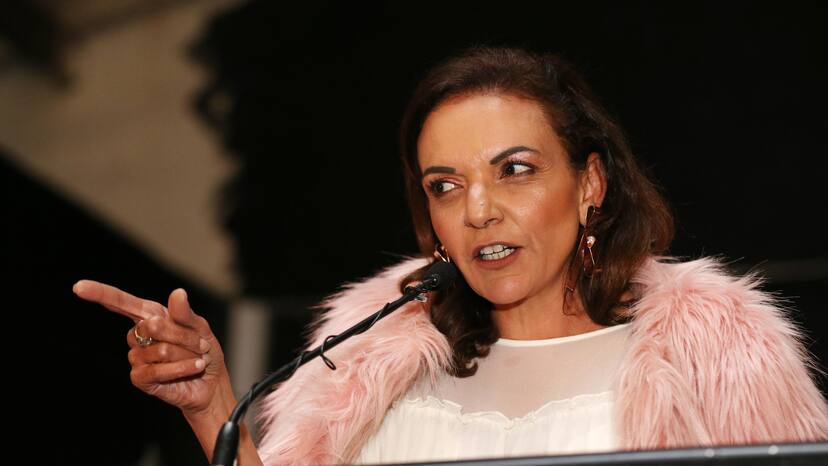 A journey with WA Federal MP, Dr Anne Aly, will be a feature of Sydney Rotary Club’s online meeting on Tuesday 15th September.

Anne who is an internationally renowned expert in counter-terrorism and counter-radicalisation has published over 100 articles and books on topics related to terrorism and international security. She is committed to working with all levels of government to make our families and communities safe.

Anne is the founder of Australia’s first non-government organisation to combat violent extremism. People against Violent Extremism (PaVE) is a not for profit organisation that developed a social media campaign against violent extremism and delivered a series of hackathons to harness young people’s skills and talents to address issues in their communities.

In 2011, Anne was inducted into the WA Women’s Hall of Fame. In 2014, she was named one of Australia’s 100 Most Influential Women by Westpac/Financial Review. In 2016, she was awarded the Instyle Woman of Style award in the category of Community and Charity. Also in 2016, Anne was nominated for the Australian of the Year and received the prestigious Australian Security Medal.

Login details will be emailed closer to the date.